30 historic towns in Buckinghamshire and Milton Keynes were surveyed between 2008 and 2013 as part of a grant-funded national project for Historic England.  The Buckinghamshire towns ranged in size from the larger urban centres of High Wycombe and Aylesbury, small towns such as Buckingham, Amersham, Chesham, Marlow and Beaconsfield, to small rural settlements such as Denham and Ivinghoe.  A number of these would only be considered small villages today but in the Middle Ages had grander aspirations!  Markets and fairs were lucrative sources of potential income for Medieval landlords, who often applied to the crown for the rights to set them up as speculative urban developments. In some cases these planned towns weren’t very successful and simply failed to grow.

Detailed illustrated reports on each of the towns were written by the team with the help of academic researchers and local historians and can be downloaded from our website here along with a summary report which explains the project background, with the highlights of the town surveys. 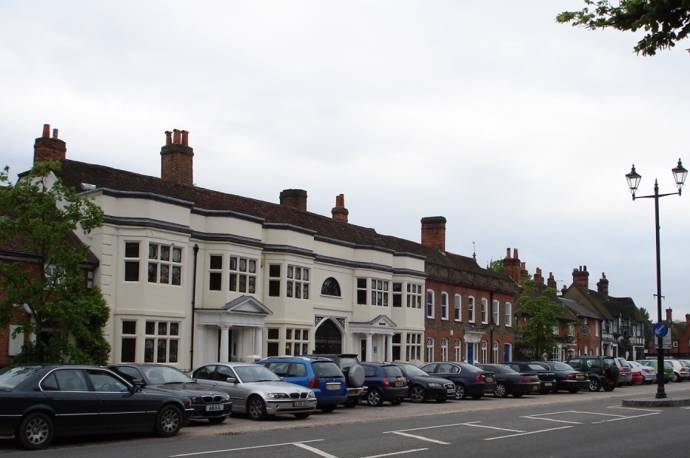